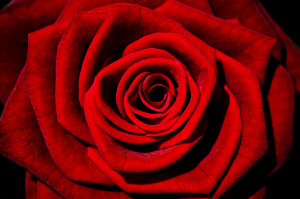 "Sister" Carolyn Ann Carter-Adams, was born June 8, 1957, to the parentage of Mr. Landis Carter and Loretta Davis-Carter-Fitts (they both preceded her in death).

"Sister" Carolyn Ann Carter-Adams was united in marriage to Sidney Adams, who preceded her in death, on March 3,1998. To send flowers to the family or plant a tree in memory of Carolyn Ann ('Sister') Adams, please visit our floral store.